The CPSU/CSA urges the government to re-invest in public services, which have suffered repeated job cuts and are currently staffed at unsustainably low levels, placing services to the community at risk.

After 21 years as a member of the CPSU/CSA, Melanie Bray has been appointed Assistant Branch Secretary.

Starting her career as Client Assistant in a Disability Services group home, Melanie joined the Union at her workplace induction.

The West Australian’s Who’s the Boss Survey, revealed Australia’s superannuation system is failing WA women, putting them at risk of having to rely on the age pension or their partners in retirement.

Over $41million for VTSS in Communities

Startling new costings have come out around the redundancy payouts of former public sector workers. 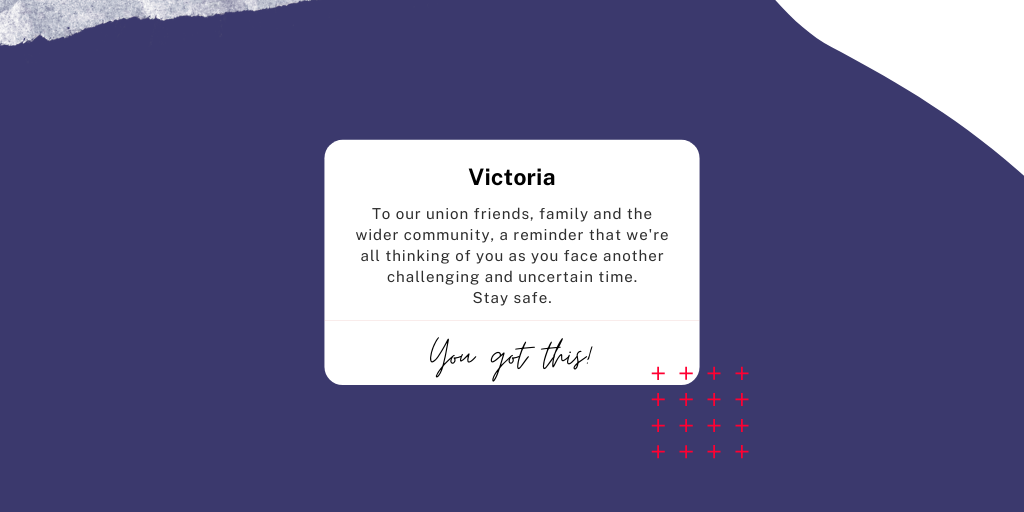