CPSU/CSA member Denise works as a School Officer in Mount Lawley and after five years has officially received permanency!

She said the process was a bit daunting, but worth the outcome, even for a part-time role.

“I feel mine was a small victory, but a victory nevertheless!”

Denise had significant help from the Union as she was found to meet the eligibility criteria, but was not offered a permanent position due to the fact that there was no ongoing funding.

The Union reviewed her circumstances, advised the arguments she could make to gain permanency and then approved a drafted letter to appeal the decision to the Department.

“With encouragement and assistance from the Union, I appealed the original outcome.

“The decision was reviewed and I was granted permanency. A just result after working for five years in the same position,” she said.

This is another fantastic win for a member with the Path to Permanency campaign and a big congratulations to Denise!

If you, or a colleague, believes they are eligible for conversion to permanency; join the Path to Permanency today. 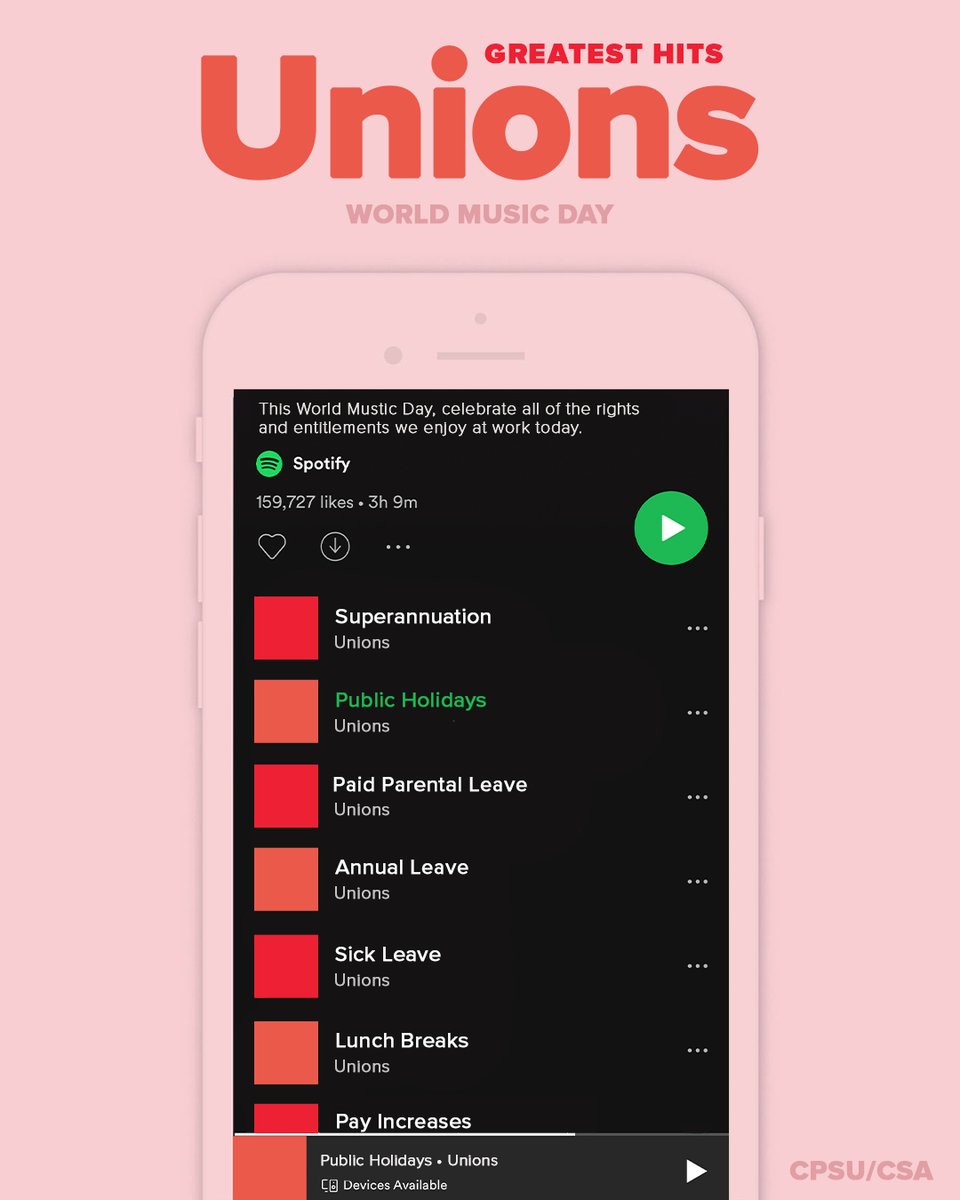