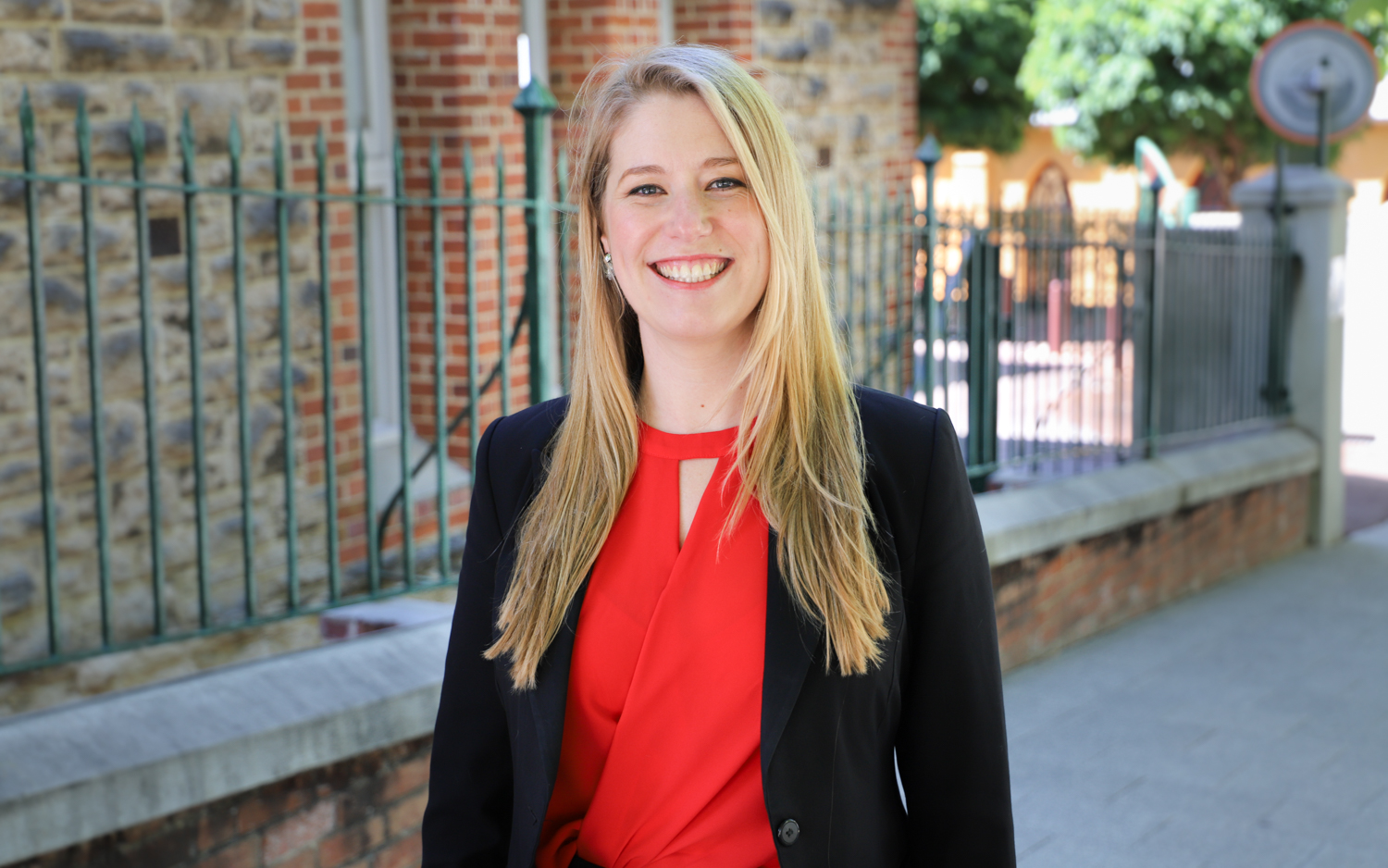 Rikki trained as a social worker. She first learned about the work of the CPSU/CSA in a lecture theatre at Curtin University when then-Assistant Secretary Jo Gaines was invited to present on the Union’s “No Bandaid Solutions” campaign for safer staffing in 2006. After graduating, Rikki saw an ad for an entry-level role on the CPSU/CSA Unionlink advice line and decided to join the people who stood up for her profession. She’s been here ever since.

Over a 13-year career at the Union, Rikki's major achievements include securing reclassifications for dental health workers, paid cultural and ceremonial leave and a permanency process which delivered secure jobs to over 10,000 Western Australians.

In her first two years as Secretary, Rikki has overseen a major strategic review and implemented reforms to bring Union support closer to workplace members.

As the representative of 35,000 workers, Rikki plays a significant role in forming state and national policy.  She is the Vice-President of UnionsWA, Vice-President of the CPSU State Public Sector Federation and advises on the Community Services Health and Education Training Council.

Outside of the office, Rikki is a proud mum of 18-month-old Frankie and a vocal advocate for the rights of refugees and displaced people. 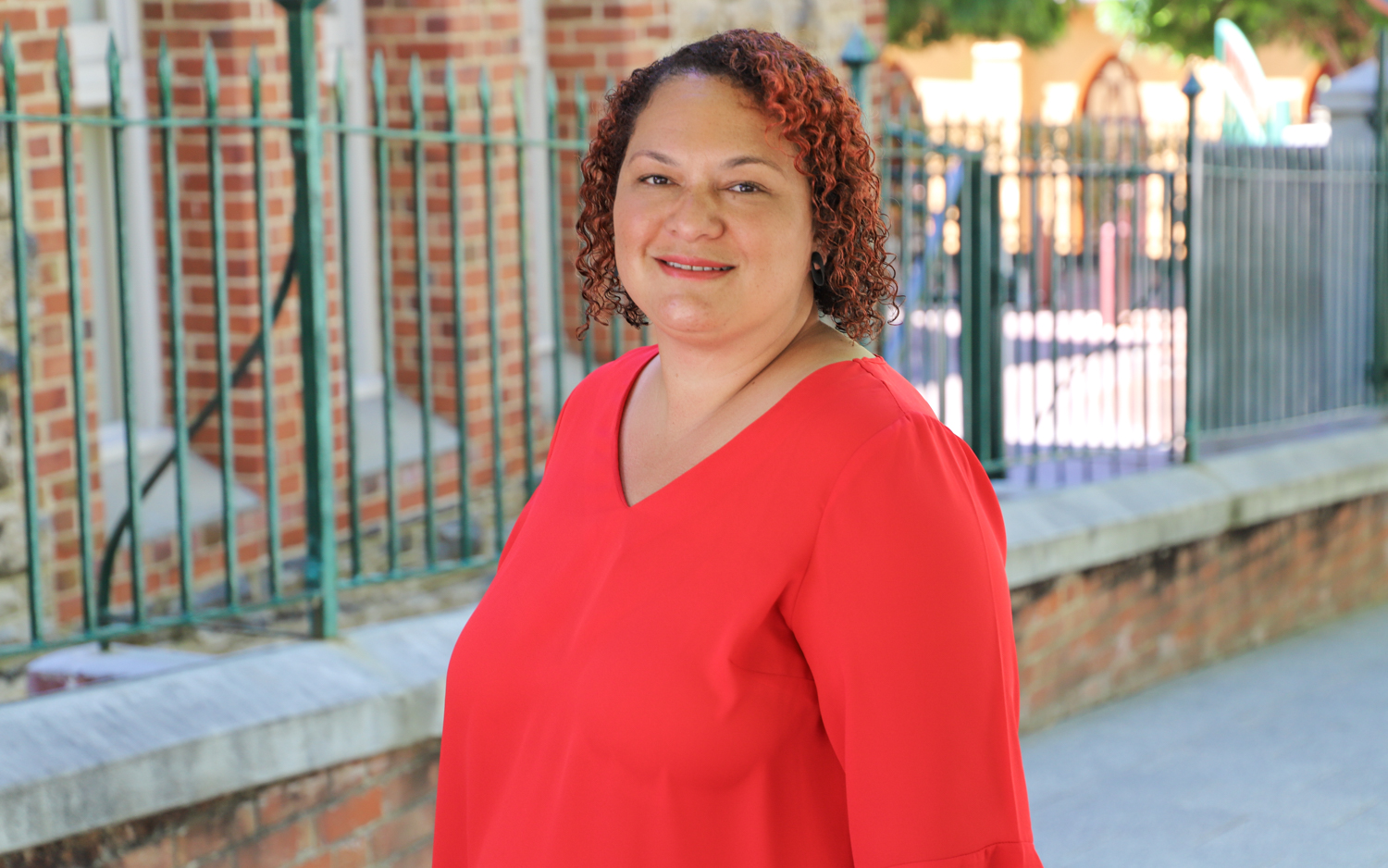 Melanie Bray was appointed Assistant Branch Secretary of the CPSU/CSA in December 2018. She took on the role after 21 years as a member of the CPSU/CSA.

Mel started her career as Client Assistant in a Disability Services group home. After joining at her induction, Mel became active in the Union and was eventually encouraged by her colleagues to nominate as a delegate.  After some significant wins working on workplace agreements and the reclassification of social trainers, she joined the CPSU/CSA as an organiser in 2008.

In the following decade, Melanie worked on campaigns in many different state government agencies, had two children and progressed into leadership roles in the organising division.

Mel is proudly PNG Australian and advocates the development of leaders who can tackle the challenges we face from different perspectives. As Assistant Secretary she is committed to developing a culture where all public sector workers feel connected to the work of their union.

Starting in the sector gave Mel insight into the quiet power and passion of public sector workers. She continues to work tirelessly with members to build and demonstrate the power we have when we stand together.